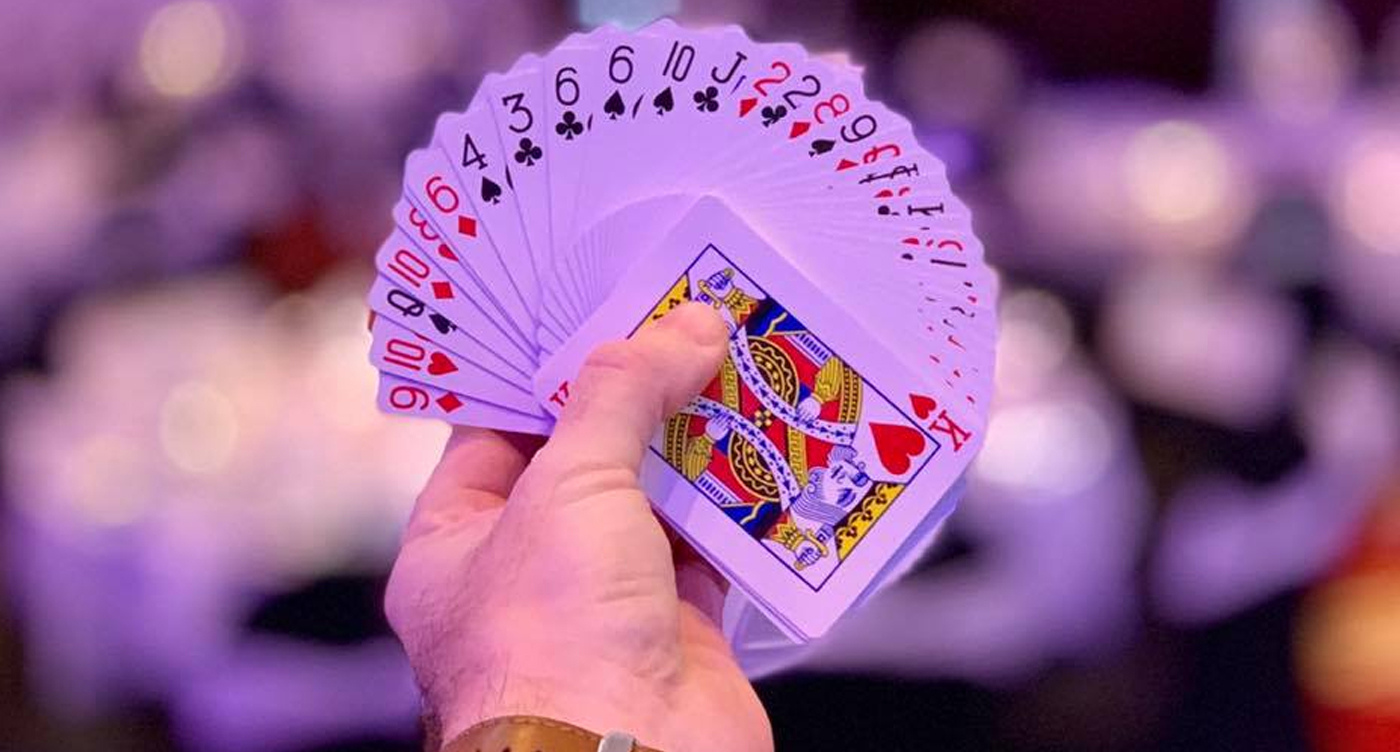 Old Tricks From Magician’s Garage Get Thousands of Viewers

Matt has been performing magic for over 20 years after his mother used to leave him in a little magic shop in Manchester whilst she did her shopping. Over the years, Matt has amassed a whole load of “magic tat”, filling his garage along with a trailer and cupboard loads of magic still stationed back at his parents house.

Two years ago, he decided to share these forgotten tricks with the world. Garage Trick Tuesday (#GTT) was born with Matt uploading a video performance of one of the first tricks he purchased from that little magic shop. Choosing to use his Matthew J Magic Facebook page as the platform to host #GTT, the video soon racked up a couple of thousand Facebook views. Something about the informal style, still wearing his PJs, was well received, especially from those who were used to seeing him perform in a much sleeker and polished style at functions and events.

Encouraged by the popularity and responses, Matt continued with Garage Trick Tuesday every week with views ranging from a few thousand to tens of thousands. More recently, thanks to the influence of #GTT, he’s become in much greater demand as a performer and teacher of magic to budding magicians. This means the garage trick uploads have had to drop to fortnightly but are still drawing the crowds and being greatly received.

Here’s a quick look at some of the highlights after 100 episodes from YouTube, although the majority of the followers are over on Facebook.

With the rise of YouTube reveal videos that have the sole aim of just revealing the secrets to tricks, Matt has become more passionate about teaching magic to people who really want to learn. His masterclass has been a great success with over 1,000 students learning face to face in the past couple of years, a number are even starting to carve out their own careers in magic.

Matt says: “We’re always told that magicians should never share their secrets but I disagree. I would’t have known where to start if magicians hadn’t shared their secrets with me. I’d much prefer that budding magicians were taught magic properly rather than just finding out a secret then trying to figure the rest out for themselves as this inevitably ruins the trick for everyone.”

The popularity of magic is greater than ever and part of that is thanks to magicians like Matt that are breaking that ageing stereotype of an arrogant magician who’s out to fool spectators and make them feel inferior. Magicians of today are personable and likeable characters who are there to primarily entertain audiences, the tricks are merely their vehicle for the brand of entertainment they provide.

Thanks for reading this article penned for me by a fellow member of the Entrepreneurial Spark programme, I enjoyed it and hope you did too, feel free to SHARE it with your network by clicking the buttons below. 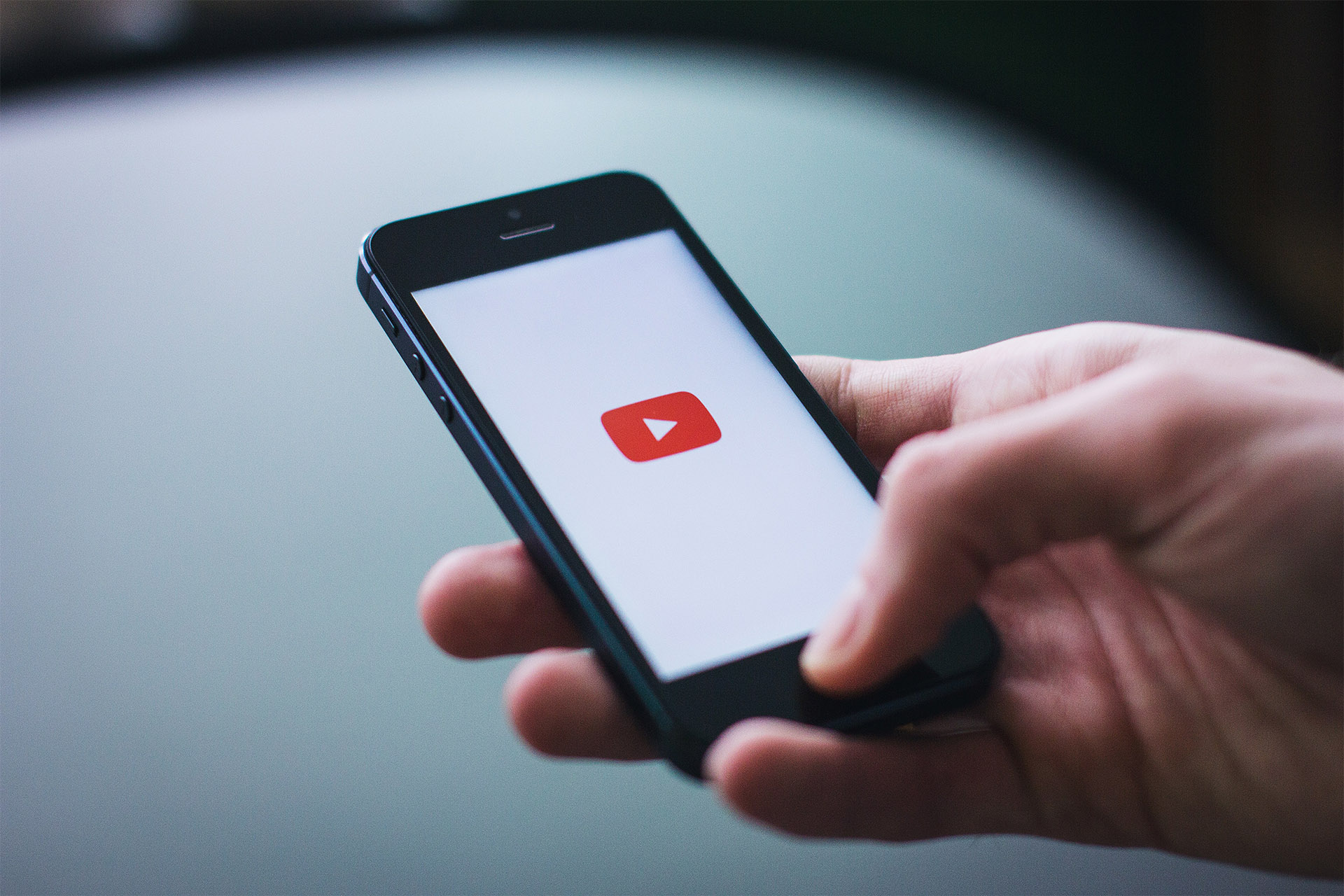 Is You Tube Really Killing Magic?

A few magicians have mentioned lately that they believe the popularity of magic may fall on hard times again due...