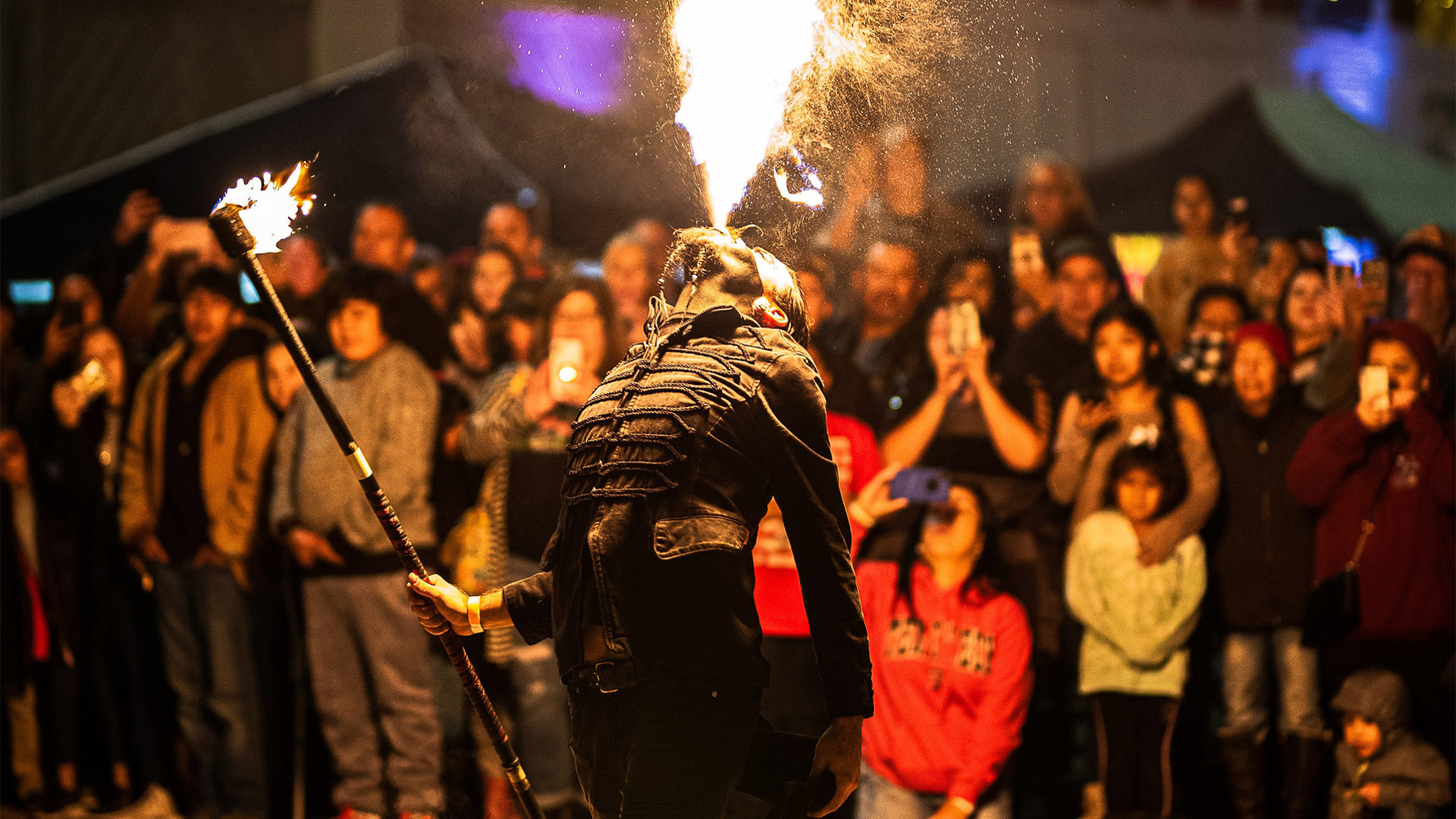 What are your thoughts on street entertainers? Are they an enhancement to your experience of being out and about or a nuisance?

Most towns and cities in the UK have at least a few street entertainers in one guise or another but the performers themselves can seem to fall foul of people’s general opinion. I felt the need to write this article after watching a video recently where a Community Support Officer referred to a busker/street entertainer as “nothing more than a common thief”. I most certainly disagree for several reasons so I thought I’d take the opportunity to put my opinion down on paper.

I first started performing as a street entertainer when I was 14 at Freeport in Fleetwood, a lady called Angela Watt gave me my audition there and agreed to pay me £20 expenses per day, whatever I made on top, I could keep. My mum was quite happy with me performing there as there was security and the actual laws on an official Busker’s Licence on a public street were as sketchy as the prospect of being robbed. At first I’d just stand and juggle all day in the hope that whilst I was “practicing” (in my head this is what I was doing) I’d occasionally get a coin or two chucked in my hat. I’d generally tot up a take of anywhere between 50p and about 20 quid which I was grateful for at 14 but knew I could do better.

On my many trips to London with Mum and the rest of the family, I’d spend hours watching the pro street performers in Covent Garden putting on a 20/30 minute show, building big crowds and reaping the rewards both financially and with applause. I transferred this to my own work and slowly built routines to gather crowds and keep them entertained for about 30 minutes before announcing at the end that this was my job and if they’d enjoyed the show a small token of their appreciation would be greatly accepted. As I did this more and more, my audiences increased, my appreciation increased and my daily take rocketed, the better I got, the more money I made.

I moved on from street entertaining as I got to about 18 but not before I’d travelled around to quite a few towns and cities performing my act. I was watched by all ages and backgrounds of people, god knows who, Peter Kay stood and watched me one rainy day in Bolton.

I remember once seeing a police car pull up in Preston about 5 minutes into my show, just as I’d gathered an audience of about 150-200 people (you could get huge crowds in the summer). The coppers stood and watched the whole thing right to the end and I was petrified as they walked over to me as I thought they were going to just ask the crowd to disperse before they made their contributions, I’d be gutted!!! To my surprise one of the boys in blue dropped a fiver in my hat and stood for a chat whilst the rest of the audience followed suit. He explained how his job was to “act in the public interest” and seeing that many people enjoying themselves on a sunny afternoon was proof enough that what I was doing was just that.

Without street entertaining I don’t think I’d be anywhere near as confident a performer as I am today, peddling my act taught me what worked and what didn’t work, if I didn’t draw a crowd and keep their attention, I got no applause and I didn’t get paid. Some choose to continue their whole career as street entertainers and I can’t blame them, it’s great fun and you never stop improving as a performer. The fact that nobody’s contractually obliged to have to pay you anything (and if what you do is naff you don’t get paid) means you don’t feel it’s as risky to try new stuff so you inevitably grow much faster than a traditionally “paid” act.

This means that some of the acts you see out there are honed pros where as some are still on their way up so why not show your support??? If you don’t like what their doing just keep walking on by, they’ll soon get the message and change something for the better or if they can’t, realise entertaining may not be for them. If you do like what they’re doing, stop a while if you have the time, give them a smile or chuck a few coins in their hat/guitar case/umbrella, any recognition that they’re on the right lines will make their day.

The “common thief” comment really annoyed me (as you can probably tell), you’re not forced to give anything to street entertainers, neither do they take anything from you without permission so that opinion is completely alien to me. I’m sure the same CSO would happily part with a fair amount of cash to go and see Ed Sheeran . . . . hang on, what was he doing a few years ago? Where did he grow as a performer? Oh yeah, that’s right, he was a street entertainer!!! I’m sure thousands watched him, loved what he did and never chucked him a penny, who benefited from who for no return? Not that you should feel obliged to pay anything, even if you like what they’re doing, 9 times out of 10, it’s more for the love of performing than anything else so a smile and a nod will suffice (but a bit of change doesn’t hurt).

On the flip side of all this we get the living statues, etc. Best not to get me started on these as I’m trying to be positive. Needless to say, unless it’s something completely different that I’ve never seen before, I exercise my right to walk swiftly on by, let’s hope they get that message. 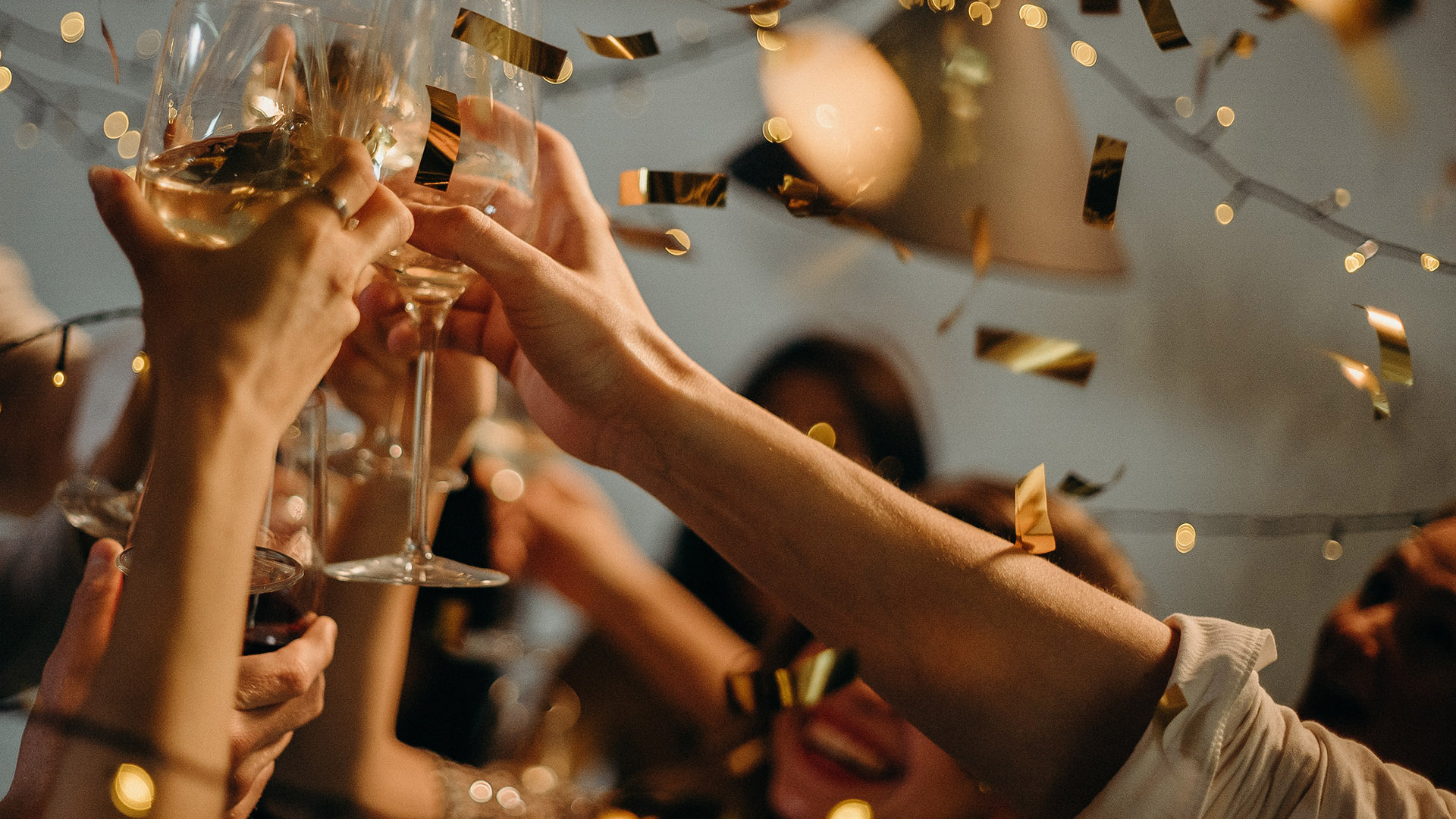 A Few Of My Favourite Yorkshire Wedding Venues

Close up magic is a popular choice for weddings right now – as well as keeping guests entertained and improving... 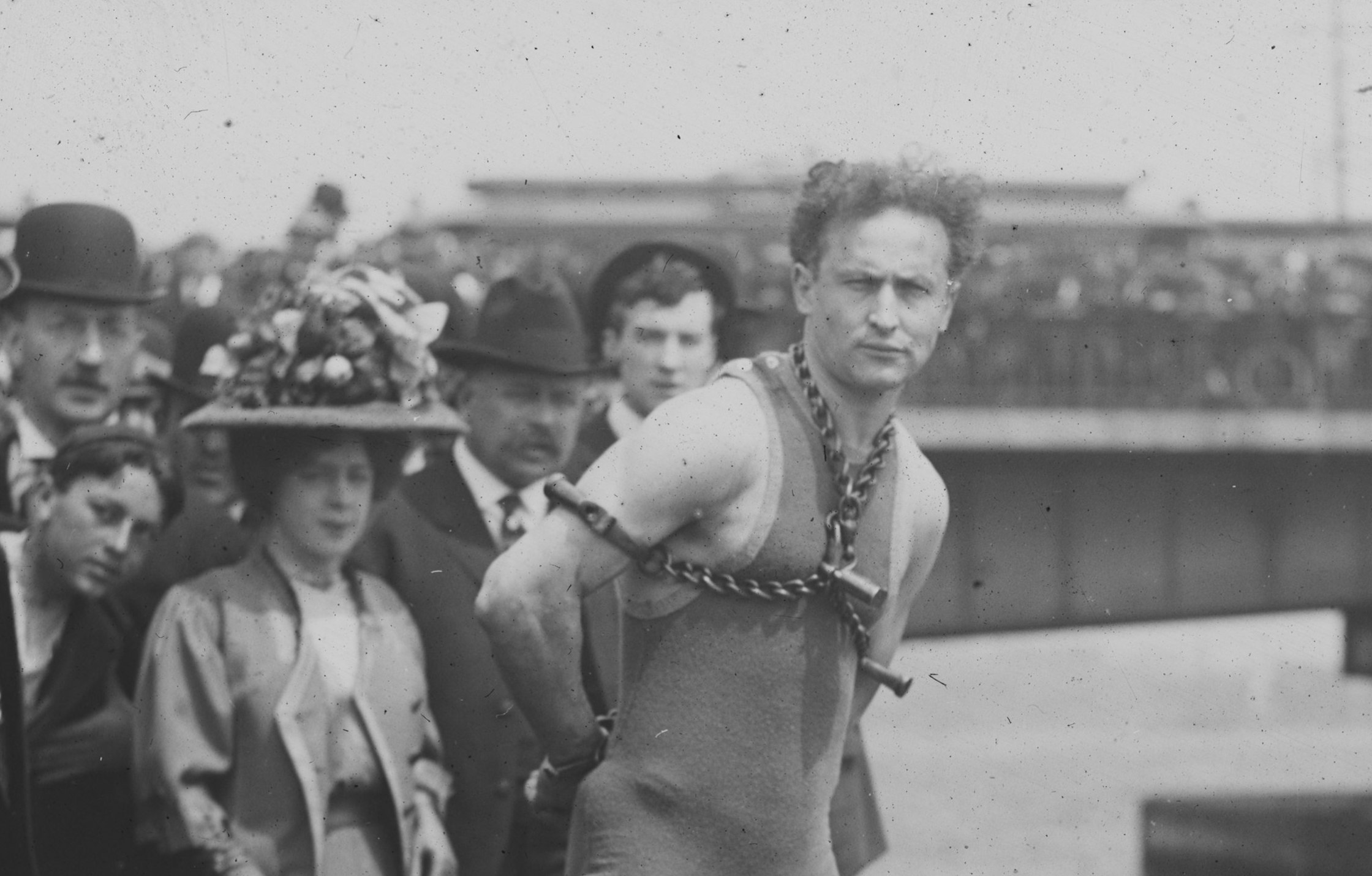 As I discussed in a previous blog a few months ago, Harry Houdini has been a big inspiration of mine...