This past week a lot of people have obviously asked me my opinion on the sad news about Paul Daniels so here we are.

Like many other magicians and entertainers, it’s safe to say I was absolutely gutted to wake up to the news that one of my biggest inspirations in magic had passed away. This inevitability had sadly come to light last month when he was diagnosed with an incurable brain tumour, whilst thousands of magicians were gathered together for the Blackpool Magic Convention. It was nice however to see Wayne Dobson, also suffering ill health, put their past differences aside to wish Paul and Debbie well.

As a kid, I absorbed all of the magic I could from books or whatever was on TV, Paul featured heavily in both of these so I undoubtedly adopted a little of his style like many other performers. I had a lot of his tv series on VHS which I watched over and over again, studying his routines and working out the technicalities of each (although they were always executed perfectly). A lot of the tricks in his magic sets were a great start to learn from and I read his book, Adult Magic, cover to cover (there was one mention of a condom in the book which was about as adult as it got). I must admit, as I evolved as a performer there was a lot of this influence I changed to suit the way I like to interact with people but I learnt a lot from Paul and some things still remain, the Leicester Shuffle for example.

David Nixon (Paul Daniels’ TV predecessor) was also a fantastic magician and TV personality but in my eyes, Paul was the first to come up through the ranks of working men’s clubs, from a true working-class background. This was so evident in his performance of the routines he was best known for and what had been his bread and butter before he hit the big time in the 70s following his appearance on Opportunity Knocks. The standouts for me were his Chop Cup (often copied, never equalled) and Electric Chairs routine which you could tell had been perfected over thousands of performances. I was lucky enough to see him perform these live a few times but I’ll never forget meeting him after the show at the Marine Hall in Fleetwood thanks to my good friend Peter Diamond who constructed a lot of the illusions for Paul’s TV series, Secrets. I mention the series as this was something Paul was amazing at, although the routines I mentioned were clearly honed to perfection, he had the amazing talent of learning and performing brand new routines every week but making it look like he’d been performing them for a lifetime.

I also got to meet Martyn, Paul’s son and Debbie, Paul’s wife, at the show in Fleetwood and my thoughts go to them in what must be such a trying time. The world of magic has lost an absolute legend this past week, a man that was truly an inspiration to all magicians in at least some way, shape or form.

He will be sorely missed. 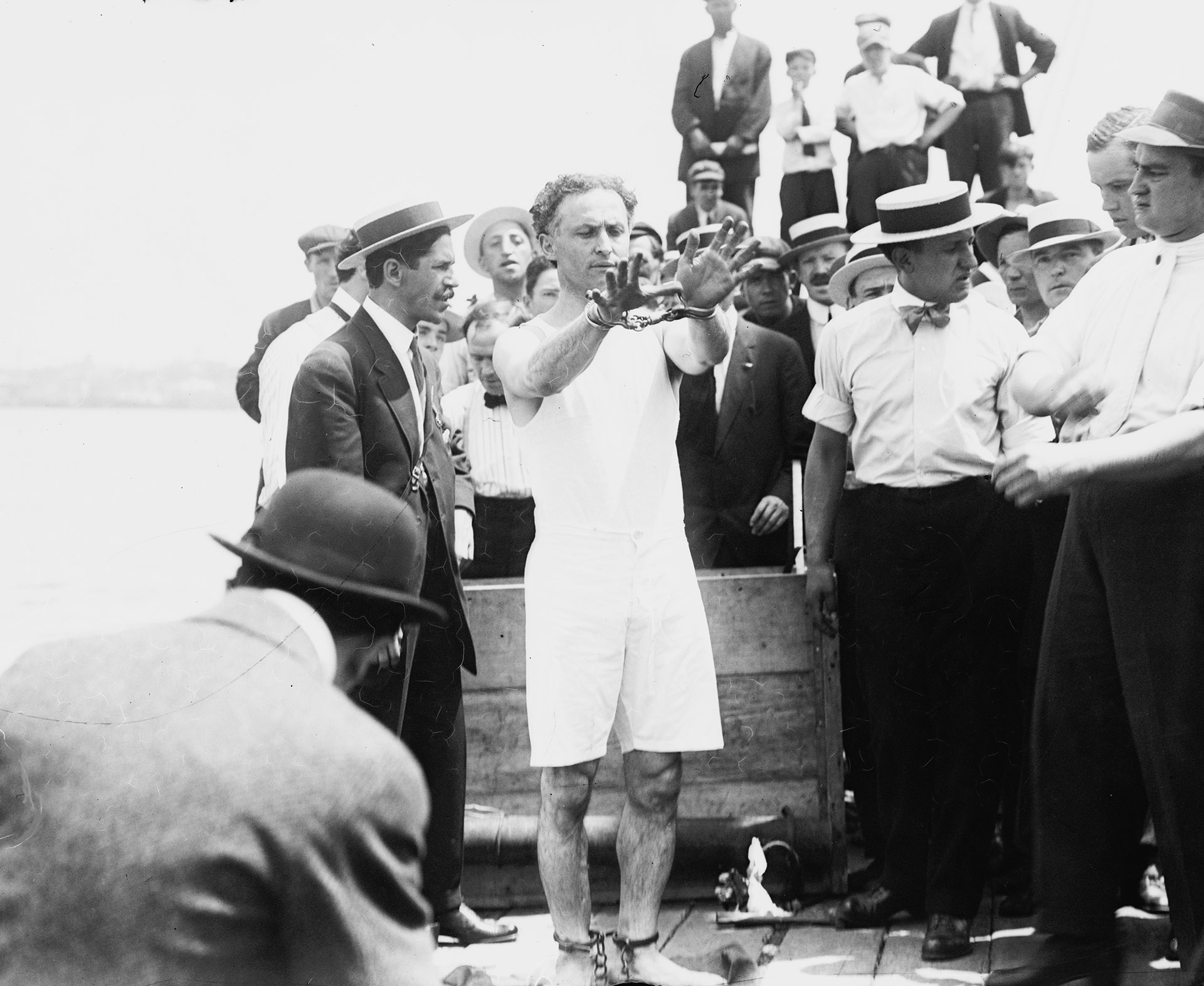 My thoughts on Harry Houdini

Rather than write about what I do or can offer, today I’m going to give my thoughts on one particular... 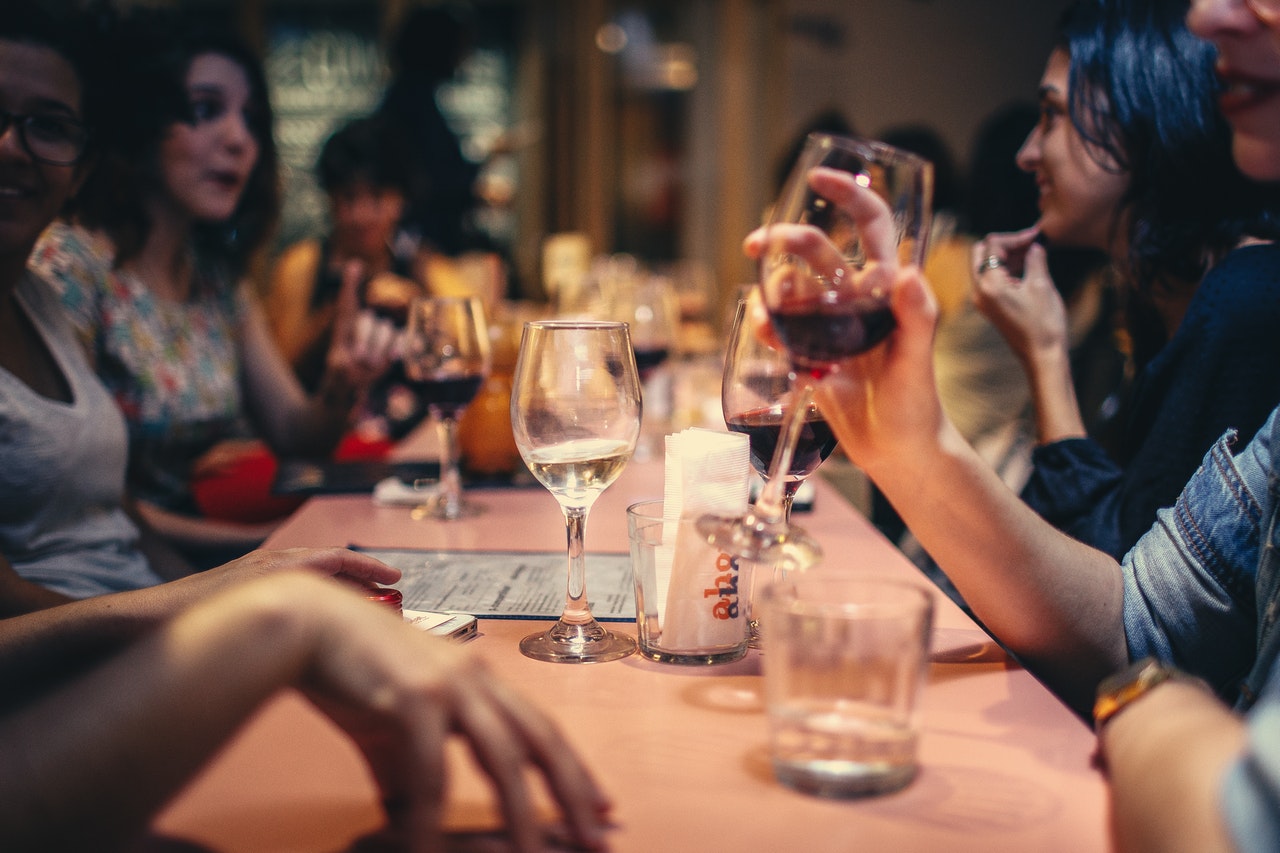 Why your Yorkshire restaurant needs a close up magician

Regardless of whether you own a restaurant in Leeds, Huddersfield or the remainder of Yorkshire, one thing is for sure:...